On the Front Line - Interview with a Drug Worker

EZ Test speaks to Warren, a front-line drug worker who deals with addicts every day for an honest assessment of where we are.

Hi Warren, how did you get to where you are today?

I was a product of the 90's rave scene, being part of the new generation and having fun, experimenting with drugs, and class A's. I had no formal education. I didn't know what the risks and dangers were. I ended up using Heroin for about ten years, losing friends to drugs and overdoses. It was time to change.

In the 90's it was cool to be a Heroin addict. I was one of the lucky ones who managed to turn my life around. All be it after getting sepsis due to injecting contaminated Heroin with staphylococcus, I woke up in hospital not knowing if I was alive or not. That was my turning point. I've been free from Heroin now for 18 years; I used my knowledge and understanding to work in drug treatment services. I've been a drug worker for the last 11 years.

What are some of the common ways that addiction starts in people?

Addiction is not class-specific; it doesn't matter if you're rich or poor. For me, it was just having fun; then the fun turned into a full-time job. For others, it can be a traumatic event, the loss of a loved one, Child abuse, domestic violence, or splitting with your partner are common triggers.

For some people, yes, that feeling can go away. For me, I'm fortunate that I don't say I'm in recovery; I say I've recovered. It can be a lifelong battle for others, and that battle can only be won by being abstinent from all substances.

Can anyone become addicted? Or is it just people with certain personality traits?

The simple answer is YES. Addiction can get anyone at any time.

What is the best part about the work you do?

Giving hope to people who have lost everything. Supporting people to beat their addiction and to enjoy life.

What is the worst part about the work you do?

The worst thing is the lack of funding and support for drug services. We are the hidden service due to the way society perceives drug users.

What's something you wish people knew about addiction?

I wish the general public would understand how easy it is to get addicted, that it can easily be their son/daughter/mother/father. It only takes one event for someone to get addicted.

What's your advice to people who love someone who is struggling with addiction?

You're not alone. You need to understand that it is only you that can break the cycle. There is support out there, and you have to reach out. Services can help you look at the reasons and support you to work with the issues you face.

How can the UK better treat people with addictions?

Firstly it would be better education at an early age. To ensure the next generation understands what drugs are and that it's fact-based and evidence-based. Secondly, it would be to see drug use as a healthcare issue, not a criminal justice issue. Third, it would be more funding for drug services, reduced caseload numbers, and better-recognized frontline drug workers for their work.

Let's talk about your recent report on modern cutting agents in the UK drug scene. Is this a trend that's been accelerated by the pandemic, or were we always heading this way?

I think the pandemic has accelerated the use of cutting agents tenfold. We've always had drugs cut down the marketing chain, but this has increased with the usual channels closed due to the global shutdown.

The price of 1 kilo of cocaine doubled to nearly £44k through the pandemic, the profit margins reduced, the need to stretch the drug further became more apparent. Personally, I think the use of cutting agents is here to stay. The precedence has been set.

Would drugs like coke and MDMA be cut less if there weren't such harsh penalties on drug production and dealing?

Let's take it one step further and either decriminalise or legalise drugs. Take control from the dealers. Introduce drug testing for everyone, not just at clubs or festivals but in the high street. That way, if you know you've brought some horrible quality gear, you're not going to go back to that dealer and hopefully put them out of business.

Do you think there's scope for the Portuguese model to work in the UK?

Yes, I think there is scope for the Portuguese model to work in the UK. Look at drug users not as criminals but as people who need healthcare interventions to support them.

How do we encourage safer drug use while at the same time not encouraging anyone to take drugs in the first place?

Simple: Education from an early stage. Remove the stigma that is associated with being a drug user. Give people fact-based information so they can make an informed choice of using drugs.

Do you think we'll ever see a shift in the UK government's current policy to addiction and treatment, or are we stuck like this?

Honestly, I think we're stuck at the moment. Drug policy is not a vote-winner. The irony is that when in office, politicians refuse to or are unwilling to discuss. But ironically, when out of public office, they are very vocal on legislation change.

How did you get involved with EZ Test?

By chance, really. In 2017 when we saw a massive spike in the use of Synthetic Cannabinoids, I was asked to write a fact-based article on what it is, what the risks, and the dangers are.

What is it about EZ Test that appeals to the work you do?

EZ Test appeals to me more now as there is such a need for people to test the substances they are using. The drug market has changed that much with the emergence of synthetic drugs. People are needlessly dying, and families have to deal with loved ones who have mental health issues.

The rise in Cathininones has a significant impact on mental health and suicide. No family should have to fear the knock on the door from the Police saying their son or daughter has been found dead.

If I'm reading this and fear I may be an addict, where can I go for help?

Firstly you need to accept that you are addicted, remove pride, and don't be embarrassed about it. You are not alone.

The best way is to contact your GP; they can refer you to a specialist drug service. Or use Google. Just type in "Drug services in…………."

Give them a call, don't wait, speak to someone who will not judge you. Someone who will listen to your problems and help and support you through your treatment journey. If you can beat your addiction, you can do whatever you want in this world. There is still hope for you, no matter what your age or social circumstances are.

Help is there for you. 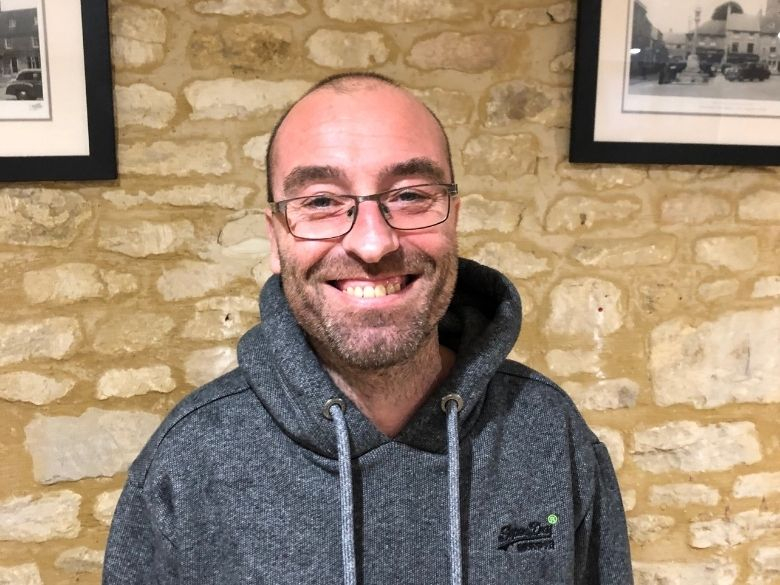